It is a series of pentacyclic triterpene molecules that is produced by plants in the genus Boswellia. Like many other terpenes, Boswellic Acid appears in the resin of the plant that exudes them; it is estimated that they make up 30% of the resin of Boswellia serrata. While boswellic acid is a major component of the resin the steam or hydro distilled frankincense essential oil does not contain any Boswellic Acid as these components are non-volatile and too large to come over in the steam distillation process. Clients can avail our compound in different quantity packaging options and at affordable prices. 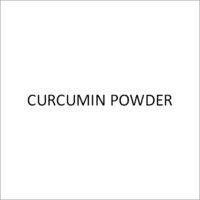